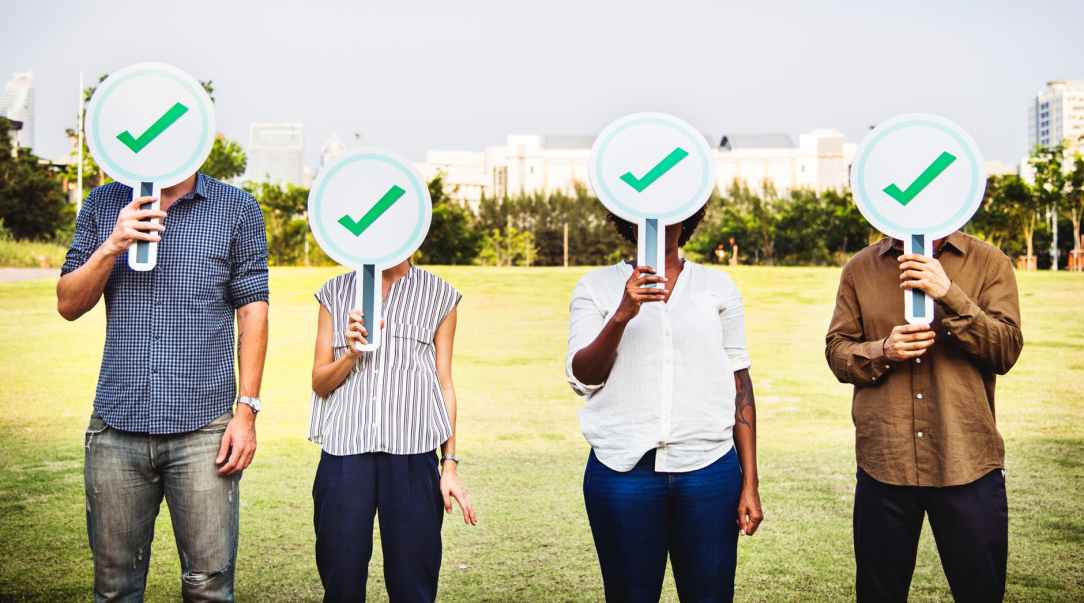 Will equal opportunity ever dispel feminism?

The society criticizes extreme feminists but I dare say that the so-called extreme
feminists are the by-product of the same society’s actions and inactions. In one vein,
when a woman stands to speak, the society asks “where is her husband?” as if having a
husband by her side gives her the right and power to express an opinion on issues.

This short piece will be both, an interesting and a confusing one.

I have been wondering; is feminism being a woman and all its related issues, or the
extreme form we see these days with the female species waging war against the
unbreakable and dominating male species? In order to understand this from an
objective point of view I turned to the Oxford Dictionary which stated that, “a feminist is
a person who supports the belief that women should have the same rights and
responsibilities as men.”

If this is correct, why was I made to believe whilst growing up that a woman’s place was
in the kitchen and the welfare of her home was her sole responsibility? Even during
playtime, I always found myself mimicking what I thought was the ideal role of a woman; to care for her children, her husband and her family in general. I never played roles where I would go to work or drive cars, well unless the boys allowed me to. Could it be that society had created the wrong impression?

Come to think of it, I do remember jingles all over the various media outlets when I was
young using the phrase “send your girl child to school”. I recall my siblings and I used to
joyfully sing and dance along to those jingles without understanding the real message behind it. Probably being raised in a middle class family did not make
me appreciate the essence of this activism for the girl child to be formally educated
because I was a girl, a child and I was in school. So why this noise?

In school, I did not see any difference between the grading scales for boys and girls. At
that point we were all equal and the same, albeit with different genitalia. Well, there
were the parts where girls were treated a bit more ‘delicately’. For me, going to an all-
girls school probably did not expose me to the “unfair differences” perceived in the
society. I cannot tell if my limited exposure in senior high school was a fortunate or an
unfortunate experience for me. At home, the girls were made to assist with general
household chores in the kitchen, whilst the boys take on the supposed “manly”
tasks and that was a fair bargain at my age because as I mentioned earlier, at the time I
did not fully appreciate the focus on the girl child. After all, what muscles did a girl have
to perform such tasks and I was not preparing to be a body builder either. So why start
a movement?

Funny enough, the mention of body building reminds me of my love for soccer and how
I got teased that playing soccer would make me develop masculine features. That
thought alone killed whatever love I had for the game. It would be an abomination at
that young age to look masculine as a pretty girl. In fact, how was I going to lose the
“boobs” before even getting them in my adolescence? I did not take this seriously back then, but could that be called an unfair assessment of the male race?

Growing up now, I have begun to realise that the true test of feminism and the
perceived difference is seen when one reaches adulthood. The unmarried women may
have to assist with other “womanly” tasks at home before and after work but that is
always not taken seriously because it is easily managed. The other real test is when
one marries and settles down, both spouses go to work but the woman has the
additional task of managing the home and juggling a career. They say work-life balance
but I say it is either work or life, you cannot win at both. Brakes are pulled on a woman’s
career progression if “she decides” to have a baby because when she does, she would
have to stay at home and nurse the child. At the time she is at home, her male
counterpart would have taken strides ahead of her in the career race and by the time
she returns to work, there would be so much catching up to do, which in reality is never
possible without sacrifices on her part. At that point, she may think the world has been
unfair to her and would wish to be reborn as a man.

The society criticizes extreme feminists but I dare say that the so-called extreme
feminists are the by-product of the same society’s actions and inactions. In one vein,
when a woman stands to speak, the society asks “where is her husband?” as if having a
husband by her side gives her the right and power to express an opinion on issues. On
the other hand, women are given flexible hours of work (for career women) because
they have to care for their children, would that be treated as an unfair advantage in the
kingdom of men too? Hold on! The men are also getting these flexible hours too at
some workplaces. So my guess would be that we are almost at par. Are we not?

Personally feminism is a whole tricky term. Is it a one rule for all situations or are there
supposed to be exceptions? Do we carry the heavy load men carry or asking for help
shows that we do not have the power to execute the rights we are fighting for?

Male chauvinism and feminism are just opinions and overly stated goals, the whole idea
in life is respect for individual rights and responsibilities. It does not involve
differentiated decisions and opinions solely dependent on one’s gender. But who
knows? Viewing life from this approach may make it easier……….. or not on how the
next generation will understand the need to respect “individuals” irrespective of their
gender.

Submitted this post initially to be published as part of a collection on feminism but the piece unfortunately was not selected. On that note, I would like to extend Special Thanks to Felicia (CEO of Fel Beads), Hannah (my top guest blogger), Kizzy and Amanda who assisted with the editing and rewording of the post and lastly Evelyn and Esi, thanks for your feedback!

1 comments on “Will equal opportunity ever dispel feminism?” 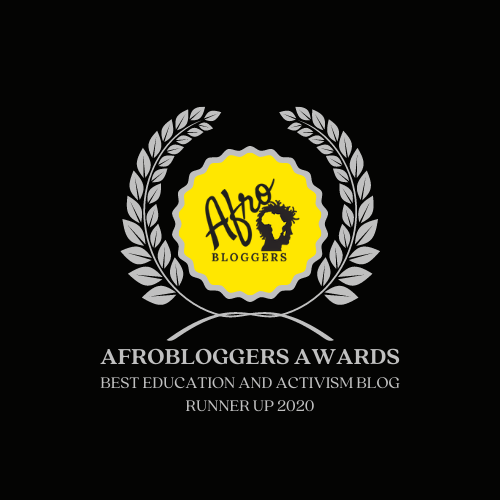 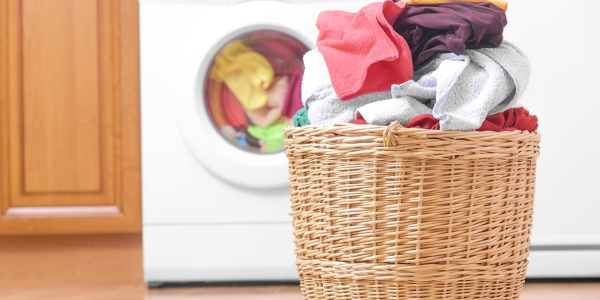 Reality check! Does “it” belong in your closet of life? 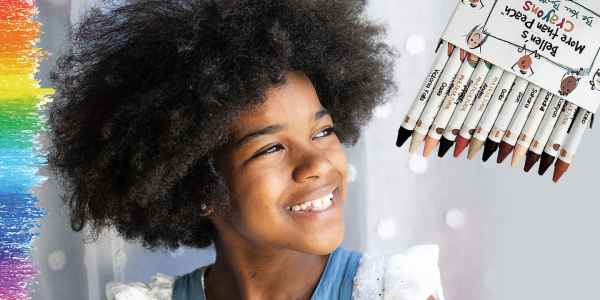 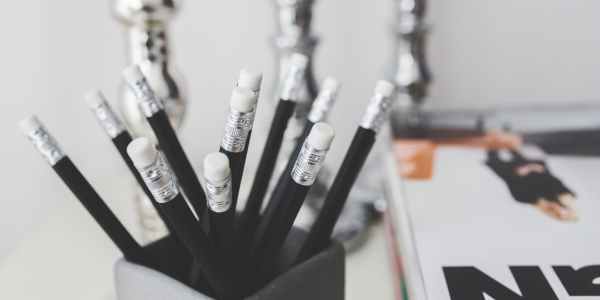